Probably no other European city experienced so many ups and downs, as Warsaw did during last 400 years. A proud capital of biggest Central European country changed into provincial town on the border of Russian Empire, then got independence in 1918, just two decades before being annihilated by the Nazis. Warsaw raised from the ashes, persevered under the communist regime for half a century, and finally became again a vibrant capital of free Poland. The turbulent history of the city can be seen in its very structure, where palaces and churches mingle together with blocks and communist era buildings. Warsaw is simply fascinating. Fascinating because of the story standing behind the buildings, effort, emotions and teaming of people of Warsaw that made possible continued revivals of the city they loved.

Below you can find our offer of various tours inside or outside Warsaw. But of course we can show you far beyond that! Please contact us if you are interested in self-tailored tour. Contact us! 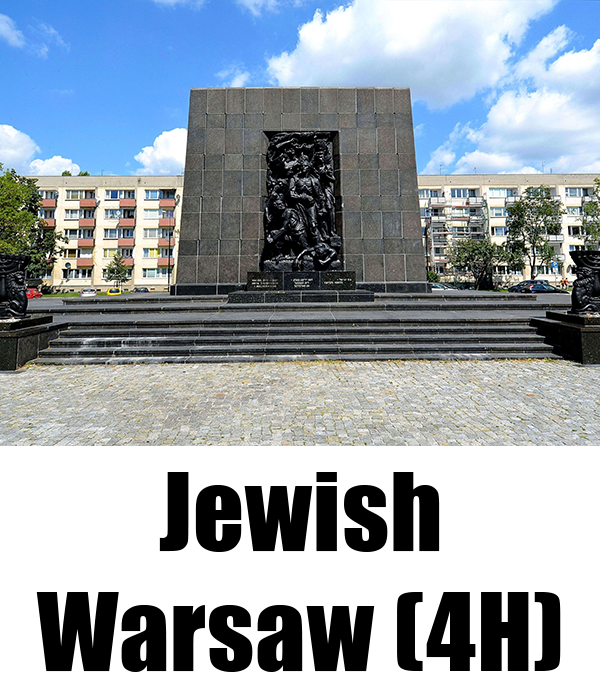 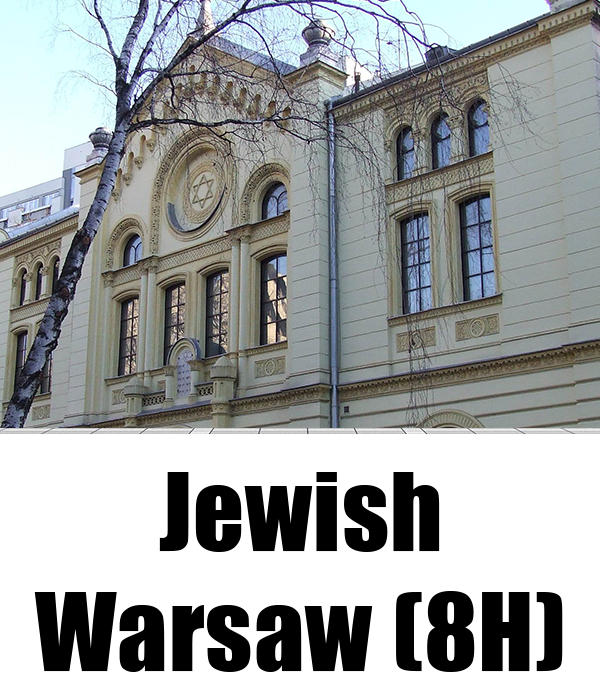 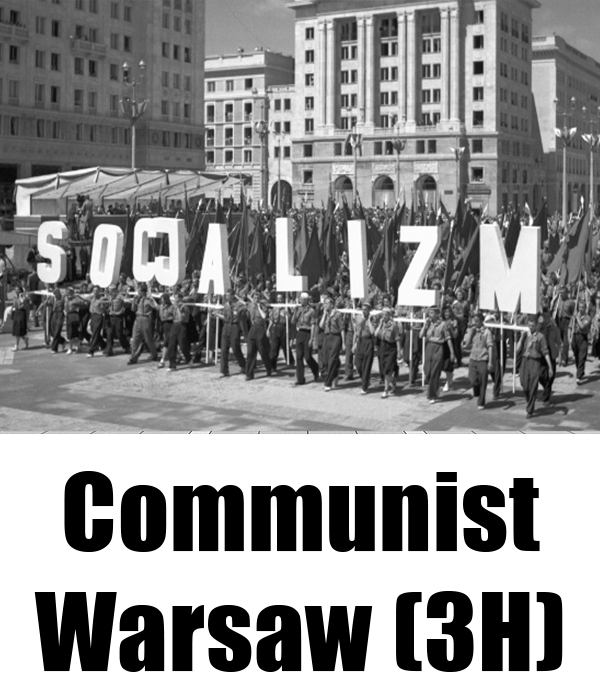 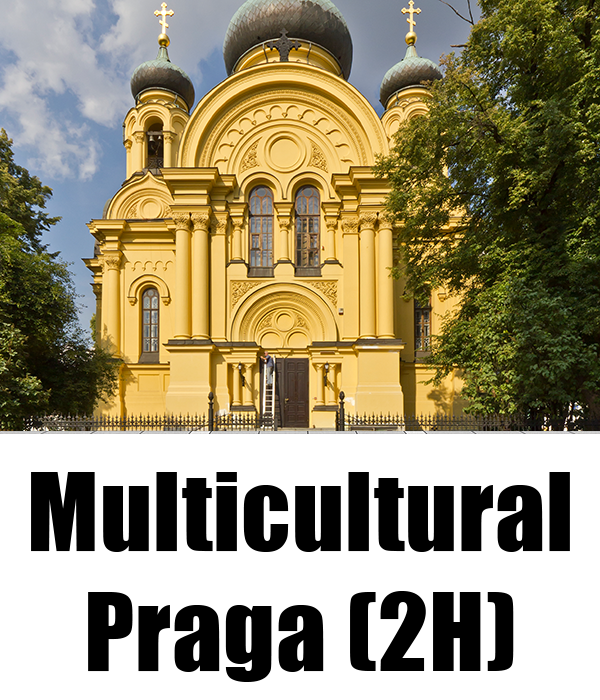 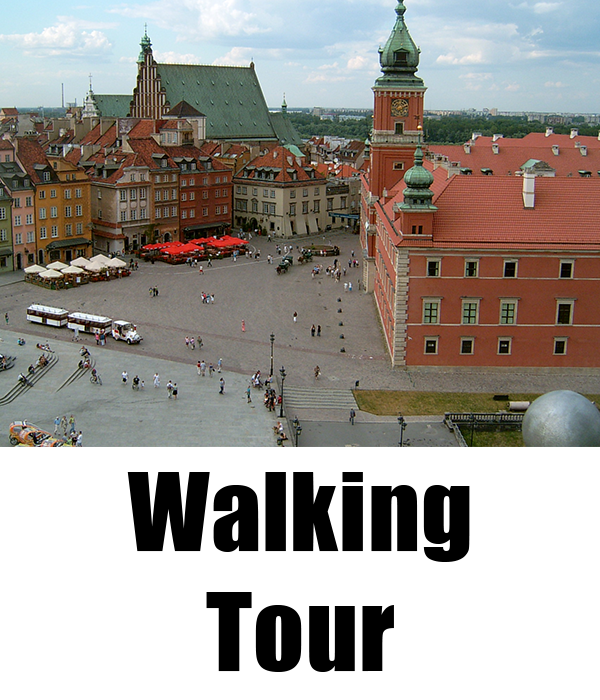 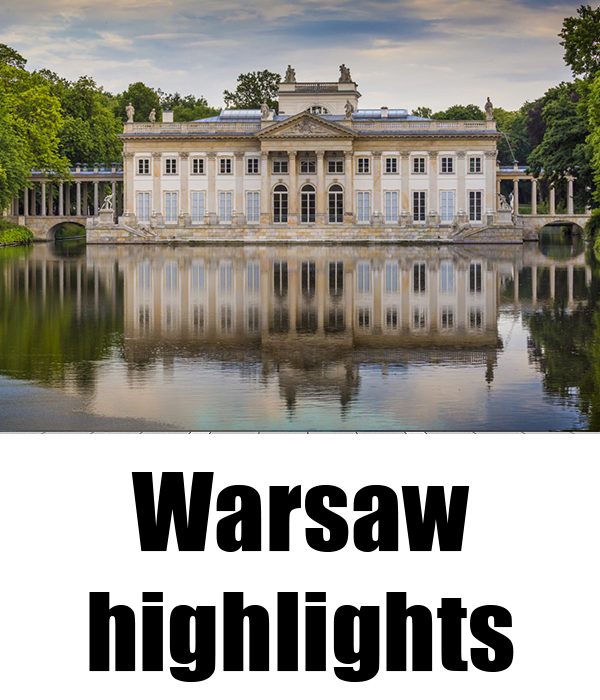 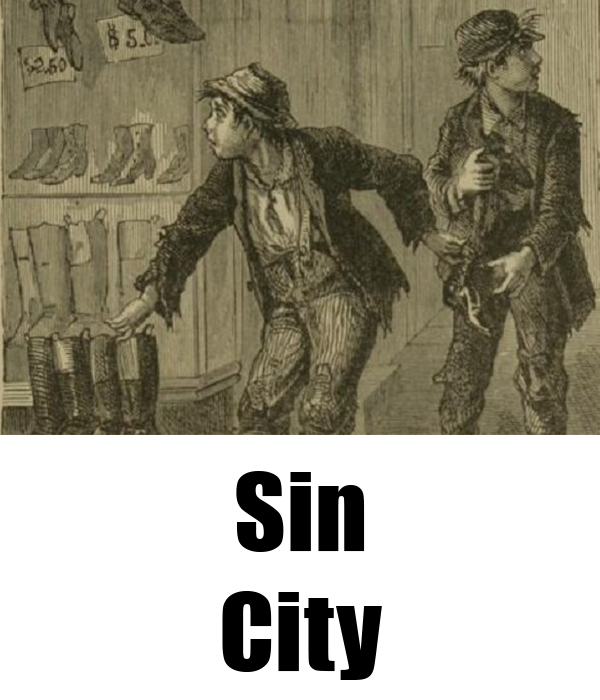 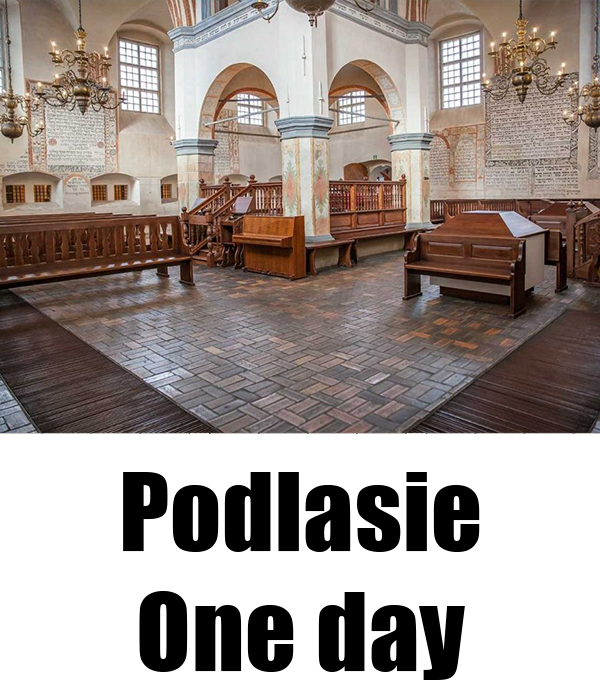 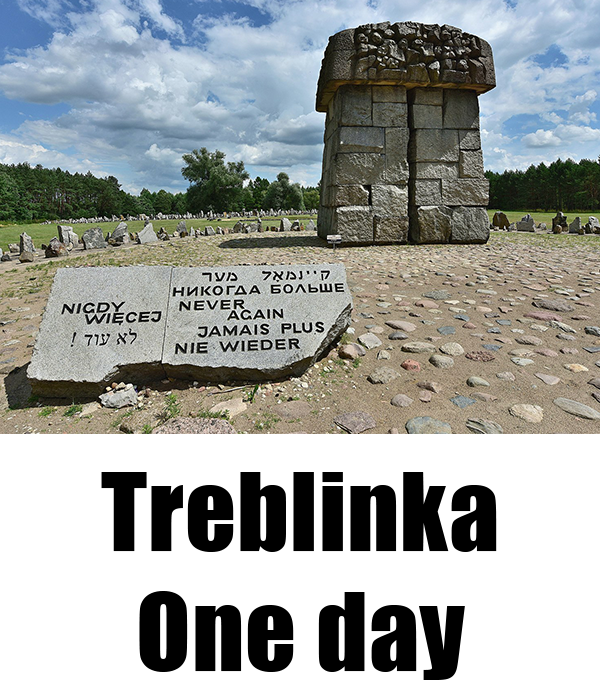 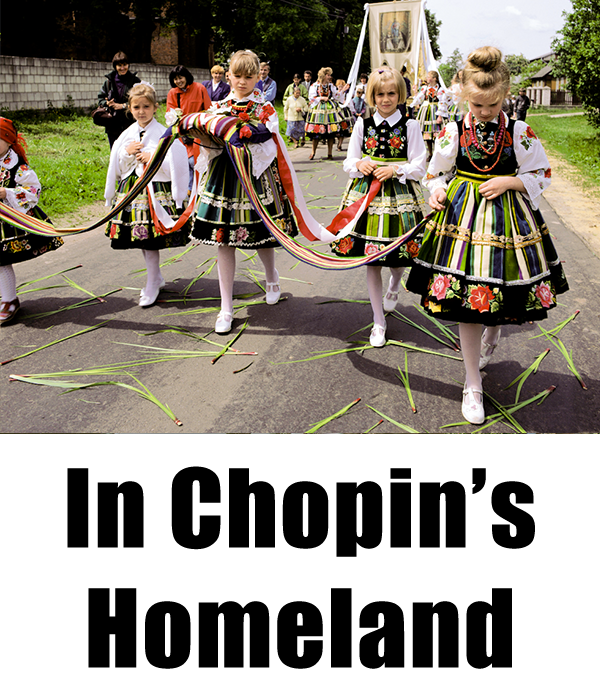